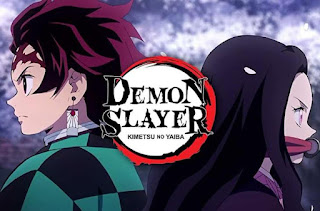 Anime Demon Slayer. (Viu)
Lumbunggames.com - The game Demon Slayer: Kimetsu no Yaiba - The Hinokami Chronicles received positive reviews when it launched for PC and consoles in October 2021. The good news, the publisher has confirmed that the Demon Slayer game will also be available for Nintendo Switch.

Please note, the game was initially available for several platforms including PC, PS4, PS5, Xbox One, and Xbox Series X. The publisher confirmed that a Nintendo Switch version is also in the works. Aniplex announced that Demon Slayer: Kimetsu no Yaiba - The Hinokami Chronicles will be coming to Switch on June 9, 2022.

Quoted from Dual Shocker, Kimetsu points can be used to unlock more playable characters in Versus Mode and content. Please note, the announcement is intended for the Japanese region.

Even so, we hope that users of the global version of the Switch will also be able to sample some time after. Prior to its release, the trailer for the Demon Slayer game was initially available for the Japanese region.

But a few months later, the trailer confirmed the title for the global region announced by Sega. This pattern is expected to continue on the Nintendo Switch version. 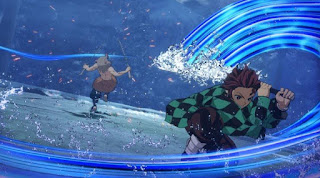 Aniplex revealed that sales of the Demon Slayer game had reached 1 million units globally at the start of the fourth quarter of 2021.

For your information, Demon Slayer: Kimetsu no Yaiba - The Hinokami Chronicles was developed by CyberConnect 2. This game is published by Aniplex in the Japanese market and Sega for the global region. 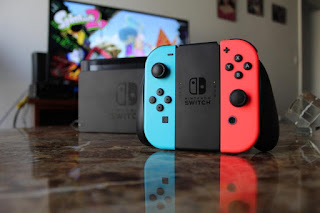 Demon Slayer Kimetsu no Yaiba Hinokami Chronicles offers two modes, namely Story and Versus. The Story mode features the adventures of Tanjiro's character, which is similar to the storyline in the anime. Versus Mode features over 18 characters including 12 from the anime plus six from Demon Slayer Academy. Fans can also get characters from the game's DLC such as Rui, Akaza, Yahaba, Susamaru, Enmu, and Yushiro & Tamayo.

You can also read other articles about 6 Comparison of Free Fire VS PUBG, Which Battle Royale is More Exciting? don't forget to share this article on all of your social media, hopefully, it's useful.