For some people, games are used as stress relievers. No wonder some people are a fresh and fun game. In casual games, without violence, you can make the right choice. There are several games designed to relax our brain when we are tired of working. What are the recommendations for games like this?

The relaxing game even comes without violence at all. This nonviolent game can certainly be played at all ages. Not only is the game safe, but the setting of some of these games is very comfortable because it is so beautiful.

Here are the recommendations of nonviolent relaxing games that lumbunggames.com summarize for you. 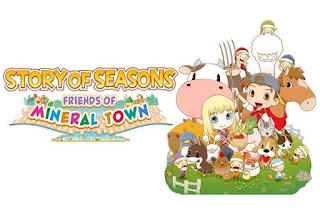 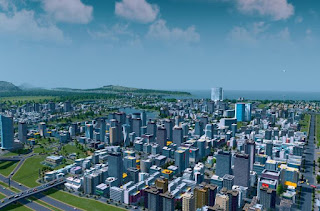 Cities Skylines. (Steam)
Cities Skylines is a city simulation PC game that you can download on the Steam website. Players can create, build, and keep their cities well established. Then, you can control the city as you wish. Cities: Skylines bears a very much resemblance to the rebooted version of SimCity. Cities: Skylines is a game by Colossal Order and Paradox Interactive.
3. Journey 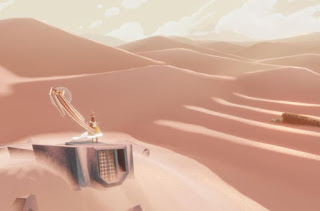 Journey. (Steam)
The journey is an indie adventure game. Your job is to wade through the desert and climb mountains that are in the distance. As a multiplayer game, of course, you can play with other players. Uniquely, you can not communicate with chat or voice. The communication tools in this game use music. Music in the game Journey can change situations and environments in the game.
4. Katamari Damacy 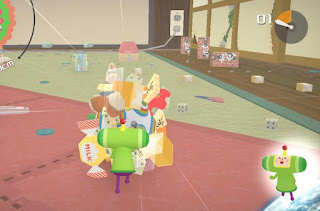 Katamari Damacy REROLL.(Steam)
Katamari Damacy is one of the classic cult games of the PS2 era that has a unique concept. The game offers gameplay where the player spins and hits all the objects in the level to form a ball that continues to enlarge. Now you can get Katamari Damacy on platforms, from PC games to consoles. Just choose which platform you use to play this casual, nonviolent game.
5. Animal Crossing: New Horizons 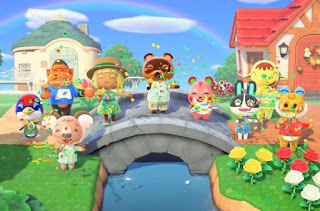 Animal Crossing New Horizons. (Nintendo)
Animal Crossing: New Horizons looks like a typical life-simulation game with the Harvest Moon franchise. But in it, there are many unique things that make this game feel more special and never escape from surprises. This relaxing game is available exclusively on Nintendo Switch and went viral in the early days of yesterday's pandemic.
6. Euro Truck Simulator 2
Euro Truck Simulator 2 is a game that simulates driving using a truck. This game is perfect for those of you who want to relax while driving a truck along the way. Although what is offered in this game is just driving a truck, Euro Truck Simulator 2 can definitely make you forget the time and relieve stress.
7. House Flipper 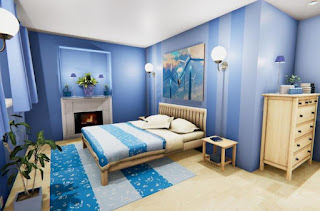 House Flipper. (Steam)
House Flipper, is one of the android-based virtual games, which you can play with several teams or friends. But this game began to be presented to many platforms, including PC. House Flipper game is perfect for those of you who have the ability to build a house, or have the dream of building and designing their own house. The features in it are complete. Starting from building materials and carpentry tools that can help you in making buildings.
Here are 7 recommendations of nonviolent relaxing games that remain fun to play. On the plus side, this game can also educate in a fun way.
Tags
game
Related Article