7 Best RPG Games on Nintendo Switch, Worth Playing This Year 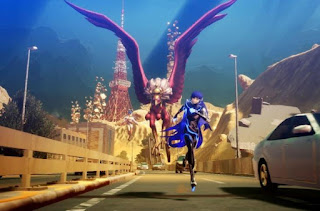 Are you looking for the best RPG games on Nintendo Switch? Nintendo Switch is now home to many of the best games including the RPG genre. RPG (Role Playing Game) games are one of the most popular game genres. This RPG game usually has a character development mechanism that is played, along with the story. RPG games provide a different experience from many other games. 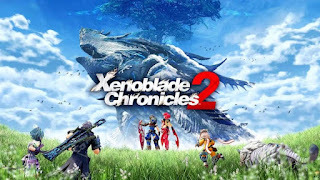 Xenoblade Chronicles 2. (Nintendo)
Xenoblade Chronicles 2 is arguably one of the epic RPG games. Comes with interesting cinematics, making every cutscene feel so realistic. The plot of this game begins with the main character named Rex. Rex is a hidden treasure hunter whose life is saved by a mysterious man who gives him a special melee weapon. This RPG game includes battles that require the player to make quick decisions. Players must take advantage of each character's abilities such as magic, healing and the ability to attack with weapons. Xenoblade Chronicles 2 is an RPG game that you should try. 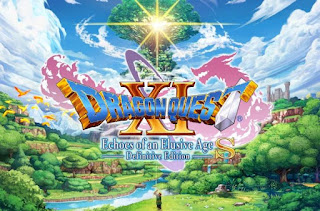 3. Ni no Kuni: Wrath of the White Witch 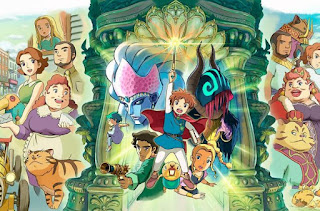 Ni No Kuni's Wrath of The White Witch has been out for a long time. But this game is only available on Nintendo Switch in 2019. In the RPG game Ni No Kuni, you will fight with the help of pets that you can catch on the way. But the main characteristic of this game is the visuals that use Studio Ghibli's visual style. So this game is guaranteed not only to give you a unique adventure with the pet monsters you find but also a different visual experience. 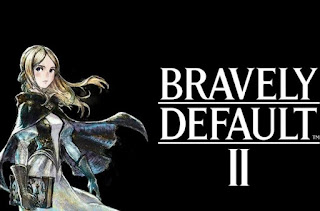 Carrying a thick fantasy genre, Bravely Default II takes the setting of a continent called Exilant. This game comes with new stories and characters that are not related to the first series. So this game is suitable for gamers who have just tried this RPG game.

You will play the role of a mysterious character named Seth who wakes up stranded on a beach after the ship he is travelling on is destroyed by a storm. His brief exploration action sees Seth meet Gloria, a royal princess, as well as Elvis and Adelle. 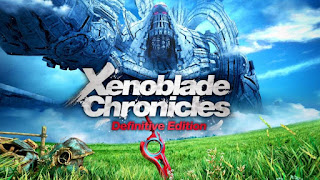 Xenoblade Chronicles: Definitive Edition is an updated edition of the 2010 game, which intends to give it a second life and fix the biggest mistakes of the original version while still retaining its artistic style. In this new version all character models, completely redesigned menus and interfaces, sharpened textures, increased resolutions are replaced. Xenoblade Chronicles: Definitive Edition is the fact that this Tetsuya Takahashi is still alive. 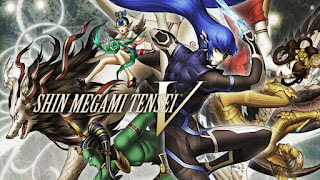 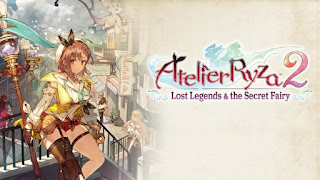 Atelier Ryza 2: Lost Legends & The Secret Fairy comes 1 year after the previous game Atelier Ryza: Ever Darkness & the Secret Hideout was released. This is the first time the main series has had two games using the same protagonist.

Atelier Ryza 2 still carries a battle system that is identical to its predecessor, where the rhythm of the fight runs in Real-Time and flows. You can bring four party characters to the battlefield, where three characters will play an active role, while the other one will act as a Support character who can switch roles. Those are the recommendations for the best RPG games on Nintendo Switch that are interesting to play