5 Recommended Nintendo Switch Games for Adults, Little Kids Get Out of the way

Here are five recommendations for Nintendo Switch games for adults. Small children can step aside first. Nintendo Switch is indeed known as a console that provides games with varied genres, either exclusively or regularly. In addition, Nintendo is also known to be friendly to all ages. Not a few games that are safe for children to play. But apparently, there are also games for Adults on this game console.

One of the game genres that you must try on Nintendo Switch is a special game for adults. The meaning of adults here is not only about "adult" things but also extreme wars that children should not witness. The following are recommendations for Nintendo Switch games for adults:

After looking at the list, the Hitekno.com team has also summarized a little information you need to know about the adult games on the Nintendo Switch: 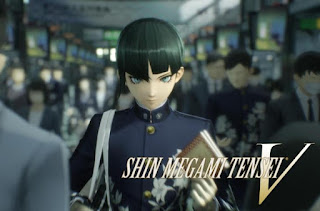 Shin Megami Tensei V. (Atlus)
Shin Megami Tensei V is the fifth game in the Shin Megami Tensei series developed by Atlus for the Nintendo Switch. The game will be released worldwide almost simultaneously on November 11 2021, in Japan and other regions of Asia, while launching on November 12 in Europe. This game is a battle of demons, humans and gods. You will play games with otherworldly backgrounds. It's great.
2. The Witcher 3: Wild Hunt 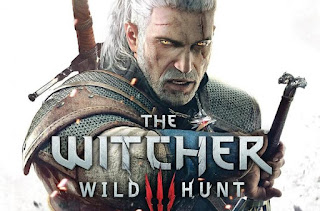 The Witcher 3. (CD Projekt RED)
The Witcher 3: Wild Hunt is an action role-playing game with a third-person perspective. Your task is to control a character named Geralt of Rivia who is a monster slayer known as The Witcher. The game is highly responsive and powered by advanced artificial intelligence (AI), as well as a dynamic environment. The day-night cycle affects some monsters, for example, a werewolf will become strong on a full moon night. So you have to be careful.
3. Bayonetta 2 + Bayonetta 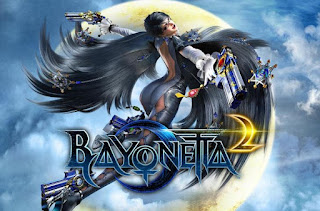 Game Bayonetta 2. (Nintendo)
The plot of the game centres around a character named Bayonetta who must save the soul of her friend Jeanne who was dragged into Inferno. He also has to become the saviour of Loki, an amnesiac boy who is on his way to the sacred mountain of Fimbulventr. You will encounter various demons and mysterious forces that will interfere with your mission. But you will also be equipped with a complete weapon.
4. BioShock: The Collection 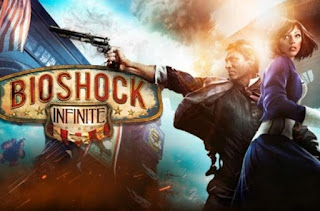 BioShock Infinite. (Steam)
BioShock: The Collection is a game bundle consisting of the remastered 1080p editions of BioShock, BioShock 2, and BioShock Infinite. The game was released on September 13 2016, in North America, September 15 in Australia, and September 16 internationally. Because this is a bundling game, each game offers a different story. It's just that in essence the same, namely your shooting skills will be really tested from this game.
5. DOOM 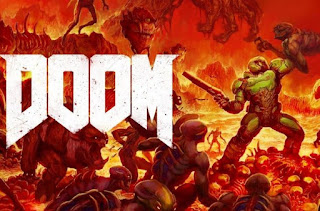 DOOM. (Nintendo)
DOOM is a game that combines the first-person shooter genre. In the style of science fiction and horror. In this game, the player assumes the role of an unnamed space marine, who later became popularly known as "Doomguy" by the community before being recaptured as Doom Slayer. You will be asked to fight your way through the hordes of demons that attack from Hell. This is a multiplayer game, you can invite your friends to experience the same fun.
Those are five recommendations for Nintendo Switch games for adults, You can also read other articles about Confirmed, Demon Slayer Game Ready for Nintendo Switch, don't forget to share this article on all of your social media, hopefully, it's useful.
Tags
game
Related Article