Your creative abilities will grow by playing this game because one of the demands of this game is that you have to build various buildings such as buildings, industries, roads, housing and others. One of these city building games, you also have a mission to run some building and mining businesses, sounds very exciting, doesn't it?

The following are recommendations for Android games to build cities, here are the reviews: 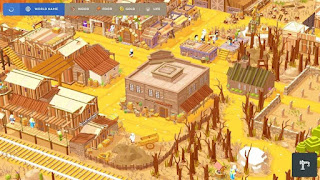 Rating Bintang 4.6
This app has got 5 million downloads. In addition to making various buildings in the city in this game, you also have the opportunity to be able to feel chopping wood, processing wood to make buildings. Besides that, you can also create a farm, castle or fantasy city which is very amazing. In this game, there are various castles, trees, fences, people, animals, farms, bridges, towers, houses, rocks and dirt. 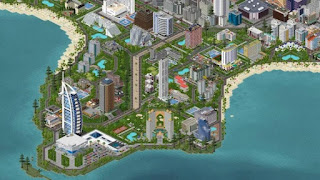 Rating Bintang 4.7
In addition to building skyscrapers, building roads and creating a metropolitan city, you can also make various large statues such as the Eiffel Tower and the statue of liberty. Even here, there are various very complete transportation networks such as train stations, airports and bus terminals.
3. SimCity Buildlt 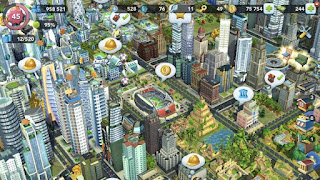 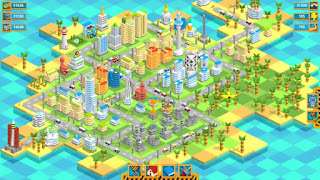 Rating Bintang 4.7
The most interesting thing about this game is that you have the opportunity to become the mayor of a city that you create. In this game, there are events such as crime fires and how many people can be hired.
5. Global City: Build and Harvest 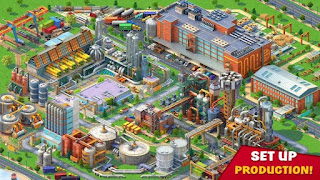 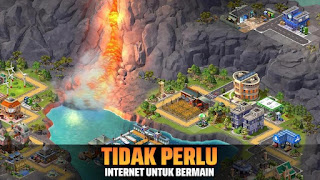 Rating Bintang 4.6
In this game, you will create a small town on an island. Then you can fly using planes to explore the world and find new islands and then make boxes again.
Of course the experience of playing will be more exciting because you will be presented with various different islands and have different types and residents.
So, those are some recommendations for Android games to build cities that you can download through the Google Playstore. It turns out to be very interesting and not boring to play right? Are you angry about your game of choice?
Tags
game
Related Article