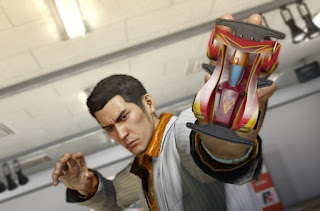 Using light PC gaming for a simple laptop of 4 GB RAM? Check out these recommendations.

Of course, there are a number of graphic limitations that light PC games offer for this 4 GB RAM. From 2D to old 3D graphics, or old release titles.
Even so, some of these PC games still offer gameplay that is no less exciting. Some also have unique stories that are still fun to play.
Therefore, don't underestimate some of the lightweight PC game titles for PCs and laptops with the following minimum specifications with 4 GB of RAM.
Check out the following recommendations from lumbunggames.com for those of you who are looking for lightweight PC games that are friendly on potato PCs and laptops, even running on 4 GB of RAM only.
1. Ultra Space Battle Brawl 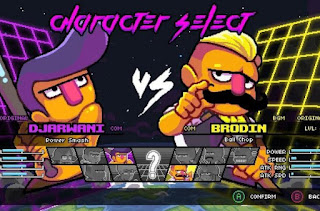 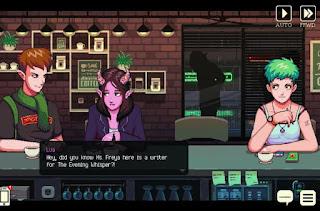 Coffee Talk. (Toge Productions)
Offering gameplay as a barista, you are not only asked to prepare drinks for customers. You are also presented with various stories told by coffee shop guests. This light PC game made by Toge Productions also offers serene music suitable for relaxing. 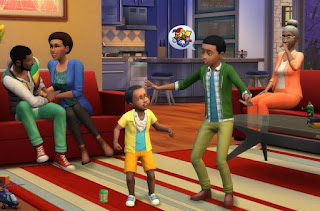 Although not a new release, The Sims 4 is still a PC game that can be played from time to time. It offers not only life building but also other interesting content. Until now, this lightweight PC game still gets some content updates. In addition, it still offers exciting games that can be played by all ages. 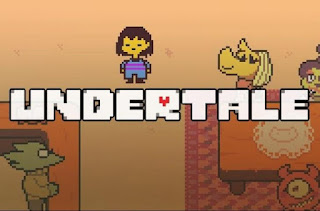 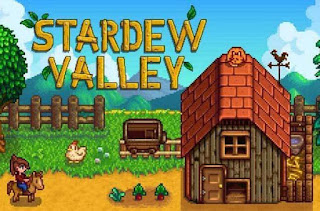 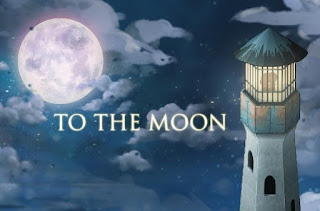 To The Moon. (X.D. Network)
Want a game with a very deep and heartwarming romantic story? Also don't want to be complicated with gameplay? To the Moon is the solution for you. To the Moon offers a moving emotional story, supported by a soundtrack that supports the atmosphere, making this indie game even more captivating.
PC To the Moon Specifications
7. Hades 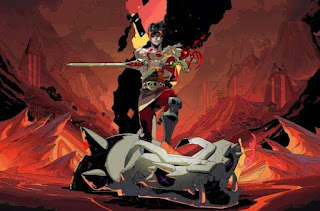 Hades. (Supergiant Games)
Similar to Bastion, Hades is also a PC game by Supergiant Games. The difference is that this indie game is newer but still light for potato PCs. At the beginning of 2020, Hades is still in the early access period. So there are still opportunities for improvement and development.
Hades PC Specifications
keep reading the lumbunggames.com site, in the next article we will discuss about 7 other PC games for computers and laptops with minimum specifications, hopefully useful and thank you
Tags
game
Related Article