Android games can always be entertainment to unwind. Some of the popular titles are Roblox, Worms Zone, Minecraft, and many more. You can also easily find the latest Android games on Google Play. So, which one is good and most appropriate for you?

Especially for you, we have prepared recommendations for the best Android games. From offline to online multiplayer, it's all there. Reviews of each game are also available. However, we will explain how to choose one first for you. Come on, look at it together!

How to choose Android games

The best Android games can make you feel at home to play them. Your free time will not feel wasted. Playing games that suit your taste can refresh your mind. Therefore, pay attention to the points on how to choose it below so you don't choose the wrong one.

Know the category of the game of your choice

Android games can be grouped into several categories. In the following, we will explain the characteristics of each category for you. Next, choose the combination according to taste so you don't get bored quickly.

Action, it takes speed and dexterity 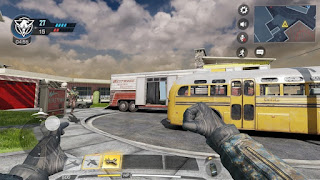 It is undeniable, action games are more suitable for those of you who have often played games. This category requires speed and dexterity in sending the right commands. Be late or miss a bit, you could be in trouble.
Nevertheless, this game presents many exciting and tense moments. No wonder the action category has many players. Android games in this category are usually also included in shooter games or strategy games.
Adventure, carry out missions whenever you want 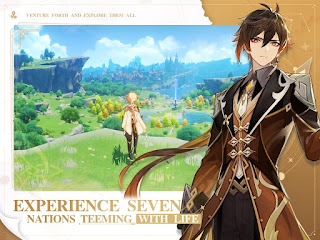 The adventure game invites you on an adventure to complete various missions. Similar to the action category, games in the adventure category usually require speed and dexterity at certain moments. However, the intensity is not as much as the action. Some of the most popular adventure games are Genshin Impact and Pokémon GO.
You can still relax more while playing this Android game. When you don't want to complete the missions, you can choose to browse the map. Games in this category are usually also included in role-playing games. So, you will be complacent to spend time increasing the level of the character.
Casual, just right to play while relaxing 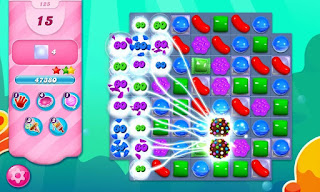 If you are too tired to play Android games that require concentration, choose the casual category. This game is made to be played while relaxing. The gameplay tends to be simple and easy to learn. However, that does not mean this game does not offer challenges. Casual games can become more difficult to play as your level progresses. However, when you can't finish it, you can keep repeating it until it works.
Role-playing, continuously improving the character's skills and appearance 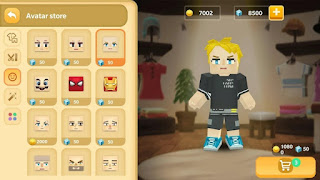 The skills and appearance of the characters in the games you play can be achievements to show off. Well, if you prioritize this, choose a game with a role-playing category. The game will invite you to customize your own character.
As the game progresses, you will unlock new skills, outfits, or weapons. Certain items often even have to be paid for with in-game currency or experience. So, you will be invited to collect a lot of points in order to increase the character's status.
Simulation, feel another life in the game 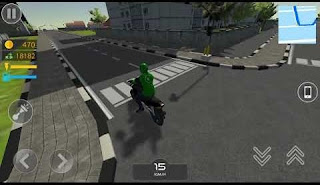 Android games aren't always full of action or fantasy. There is also an imitation of everyday life. You will find it in the simulation category games. These games usually have a specific theme, such as a vehicle or restaurant simulation.
Real Flight Simulator and Animal Restaurant are some examples of popular simulation games. The level of imitation varies, depending on the game. Some simulate in outline, some are very detailed. Some games in this category are even made to resemble the original conditions so you can experience another life.